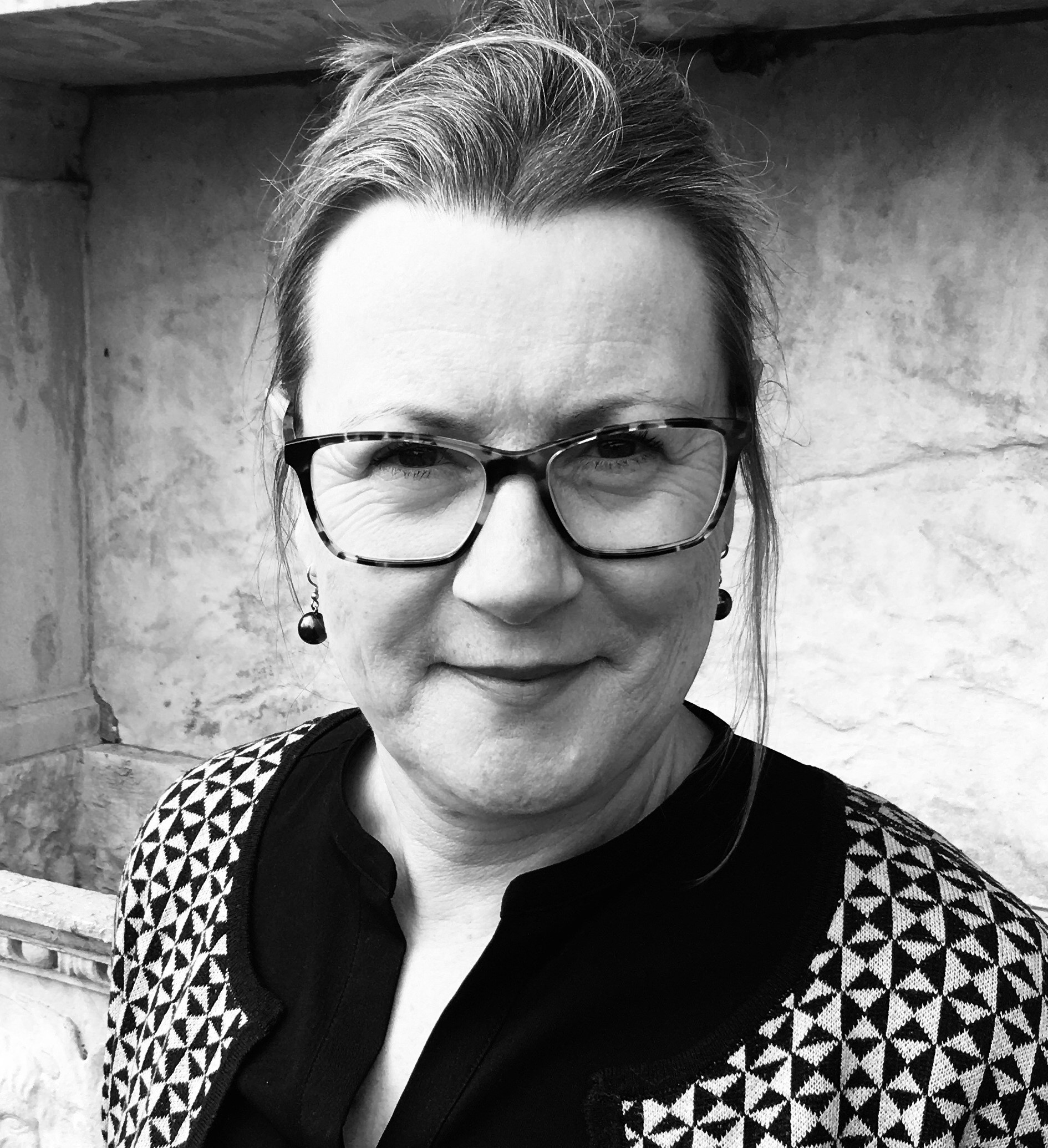 Penny Black lived in Vienna and studied drama at the Schauspielschule Krauss there before returning to the UK after six years. Once back, she turned to translating and adapting, initially YES, MY FÜHRER and THE GALIZIAN JEWESS from the novels by Brigitte Schwaiger for the Edinburgh Festival 1993, which won several awards. Since then she has translated and adapted over 40 plays for a variety of theatres such as the Royal Court, the Gate, the National Theatre, Lyric Hammersmith, Arcola Theatre as well as venues in America and Australia.  Her translation of VENEZUELA by Guy Helminger is taught on the MRes in Playwriting Studies at Birmingham University. Her translation of Nobel Prize winner Elfriede Jelinek’s SPORTSPLAY toured the UK during the year of the 2012 Olympics and was chosen as a Cultural Olympic Pop-Up event. The authors she has translated include Peter Turrini, Sibylle Berg, Elfriede Jelinek, Peter Handke, Philipp Loehle and Jens Raschke.

Her first original play MAKING BABIES, AN EMBRYONIC FARCE was translated into German and premiered in 2004 in Heilbronn, Germany; SUDDEN SILENCE premiered at a festival of new writing at the Arcola Theatre in 2009; she wrote three short plays for The Miniaturists at Southwark Playhouse. In 2018, the Gustav Klimt centenary year, she was commissioned by the Belvedere Museum in Vienna to write a play about Emilie Flöge for the actress Maxi Blaha, for whom she had previously translated a play. BELOVED MUSE was performed throughout 2018 at the Belvedere Museum in German and the English-language version toured to Australia, New Zealand, America, Canada, Japan, France, Turkey; in Great Britain it was performed at both the Royal Academy of Arts and the Barbican. Again, for Maxi Blaha she has just completed ALMA WHO, about Alma Mahler, which toured Austria in the summer of 2021 before going into the Leopold Museum. She is currently working on a play about Rebecca West. The premiere of her play BETWEEN TWO WORLDS for Peracals Productions based on the book THE GIFT OF ALZHEIMERS by Maggie La Tourelle has been delayed due to Covid. She has re-written it for audio with a cast including Juliet Stephenson and Jane Lapotaire.

Penny also works as a dramaturg. In 2019 she was the dramaturg for the Barbican/ Sydney Theatre’s production of Julia Leigh’s AVALANCHE; other projects include an adaptation of TOSCA’S KISS by Kenneth Jupp for Annette Niemtzow, NYC; working with Simon McBurney on his MAGIC FLUTE for the DNO/ENO, ODE TO MY SISTERS, a play based on interviews with Muslim women for a UK tour in 2010.

Penny was a Royal Literary Fund Fellow from 2015 – 2018 at Oxford Brookes University and St Mary’s Twickenham. She was president of the Dramaturgs’ Network 2015-2018.