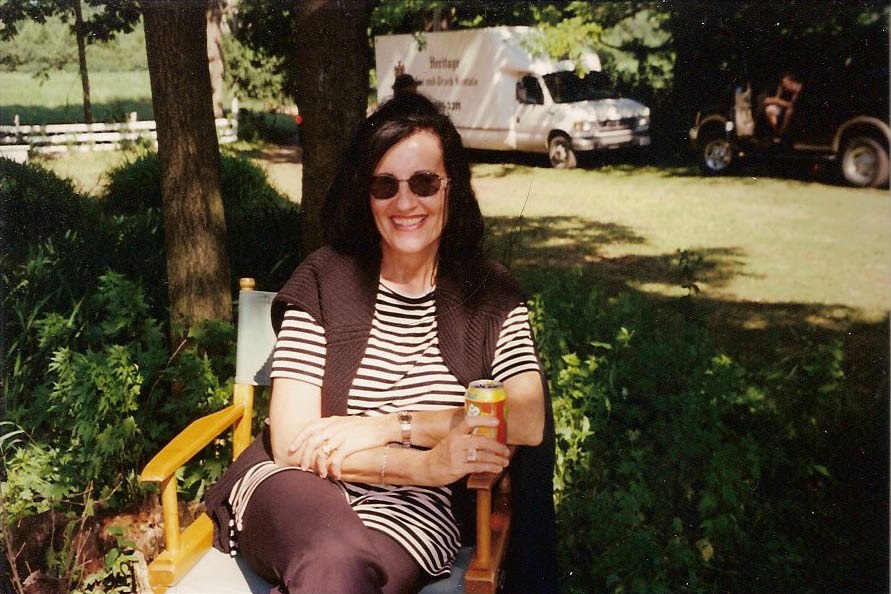 Her play, Night Blooming Jasmine, a drama, directed by Jeremy Dobrish and produced by Christopher Roberts, was premiered in New York, and hailed for its boldness and sensitivity.

Her play, 3 O’clock in Brooklyn, a comedy praised for its “laser sharp wit”, was directed and produced by Margarett Perry, and premiered in New York. Her play, Trio, a drama, directed by Pyotor Stein and produced by Yevgeny Morozov, was translated into Russian for a triumphant world-premiere in Moscow. It has since then performed to sold out houses throughout Russia and Ukraine for over three years. For her play, On the Bench, she won the 2008, 14th Annual New York Short Play Festival Award for outstanding play.

She wrote television specials in the US and Germany, including a celebrated series with Sir Peter Ustinov.
Her shows won, among others, the Gold Medal of The New York Film & Television Festival, an Emmy Nomination, two NEA Media Awards, and a Certificate of Merit in the Long Island Film Festival. She wrote the bible for a 90-episode drama series about Pushkin for Russian World Studios. She’s currently working on a book called “Surviving Vertically.”

A world renowned pianist, she appeared with over fifty of the world leading orchestras in Europe, USA, South and Latin America, and the Middle and Far East, including the London, Berlin, Munich, Moscow, Israel, Tokyo, and New York Philharmonics, and the London, Vienna, and Chicago Symphonies. She appeared extensively in solo recitals and in chamber music concerts around the world.

She won the British Music Industry Award for Best CD, and recorded extensively for EMI, Chandos, Decca, Black Box, Koch Int., Resonance, and Telarc, including the celebrated 20h Century Anglo-American Chamber Music Series, and Piano Concertos by Brahms and Schumann. Her latest release is a Brahms 4-hands CD with her son, Ilann Maazel, on Universal Classic and Jazz (UCJ.)

She was born in Haifa, Israel, studied music, literature, philosophy, and political science in Tel-Aviv, Paris, and Munich, and Cleveland, lives in New York, and speaks English, French, German and Hebrew. She is the mother of Ilann and Fiona Maazel, and the wife of Paul Rauch, a film & television producer.