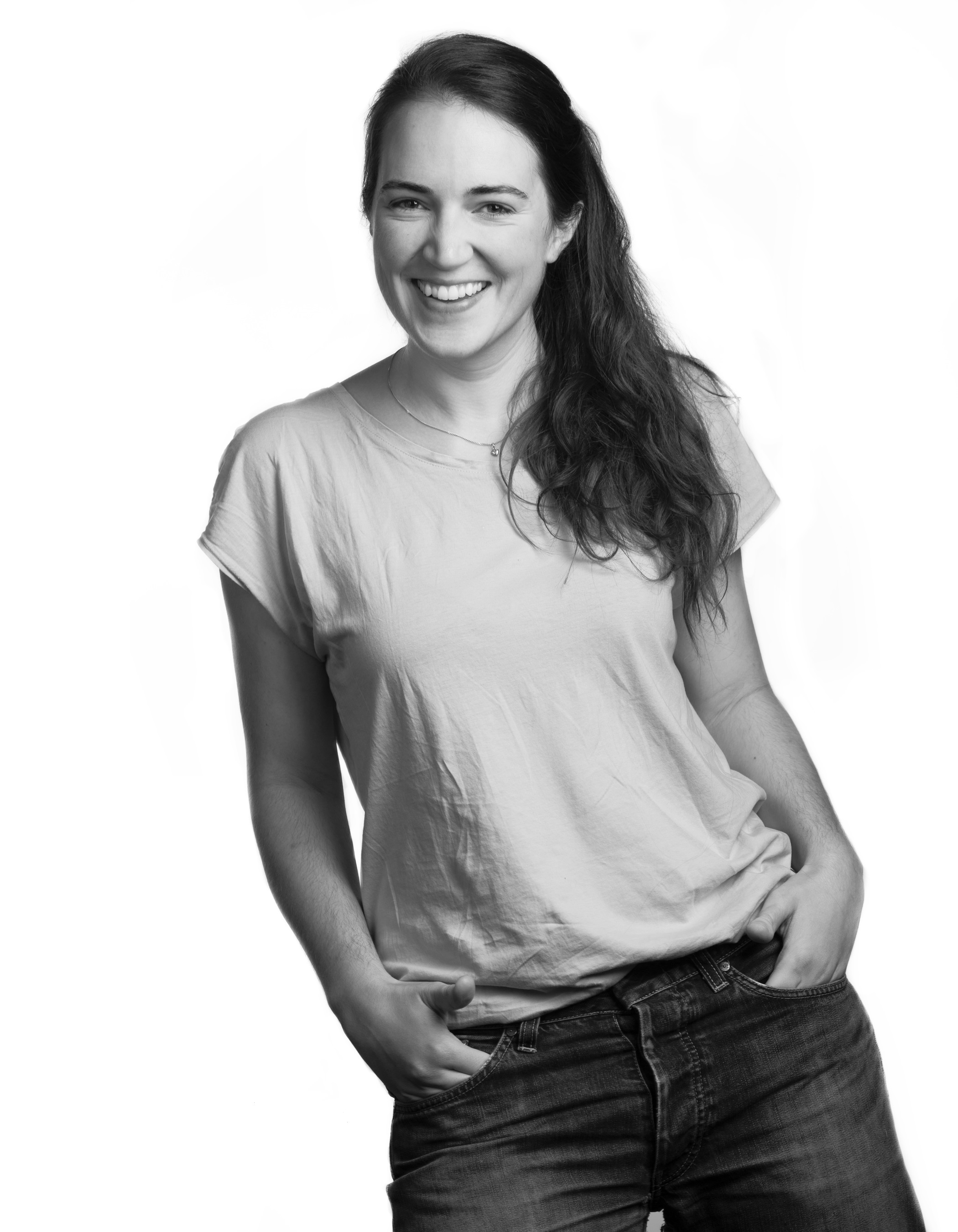 Born in Arnsberg, Germany, Maria Milisavljevic is an award-winning, theatre creator, dramaturg and translator. She is the International playwright-in-residence at Tarragon Theatre in Toronto.

Over the past sixteen years, Maria has worked with various theatres and companies across Germany, Canada, the U.S. and the UK. She is the artistic director of the TheaterTruppe which she founded in 2005. Through the TheaterTruppe she has directed, created and written a lot of her work. Maria’s work includes productions of classics, modern classics and her own plays Annas Fest (2008), hell/warm (2009) and Hero of the Day (2010).

Maria's play Brandung won the prestigious 2013 Kleist Promotional Award for Young Dramatists and opened at Deutsches Theater Berlin, where it played in repertory until 2015. Brandung (Engl. title Abyss) has since opened at Tarragon Theatre in Toronto, in New York, London, Vienna, and Mexico City. Abyss was nominated for the Dora Mavor Moore Award 2015 in the category 'Outstanding New Play'.

Maria's next play Beben won the German Playwright's Award ('Deutschsprachiger Autorenpreis') at the Heidelberger Stückemarkt 2016, the Else-Lasker-Schüler Award for Best New Play (Stückepreis) 2016, nominated for the Mülheimer Dramatikerpreis 2018, and was shortlisted for the 2016 Stückemarkt at the internationally renowned annual theatre festival Theatertreffen in Berlin. It played at several theatres in Germany, Toronto, and Brasil, and will see its Austrian premiere at the Burgtheater in Vienna in January 2019.

Maria's English work Peace River Country opened as part of Tarragon's 2016/17 Season. Her adaptation of the Enemy of the People (with Richard Rose) for Saint John Theatre Company, New Brunswick, went on an international tour to Theater Konstanz, Germany, in January 2017. Her most current work Auf ewig unser Gestern opened at Residenztheater Munich in July 2018.

Maria translates her works into English herself. She has further translated prominent plays like the Schaubühne Berlin’s version of the Enemy of the People, which was part of both Tarragon’s 2015/16 and 2016/17 season or – most recently – Susanna Fournier’s antigone lebt* (English title antigone lives*), as a commission by Residenztheater Munich.

Maria holds a doctoral degree in English. She is further the recipient of a three-year scholarship grant by the Bavarian Ministry for Sciences and the Arts. In 2009, she also received the John McGrath Scholarship in Theatre Studies of the Scottish Universities for Hero of the Day. From 2015 to 2016 she was a member of the playwrights unit "Infiziert!" at Schauspielhaus Wien. In 2018 and 2019 she was part of the international playwrights unit ‘World/ Stage’ at Residenztheater Munich.