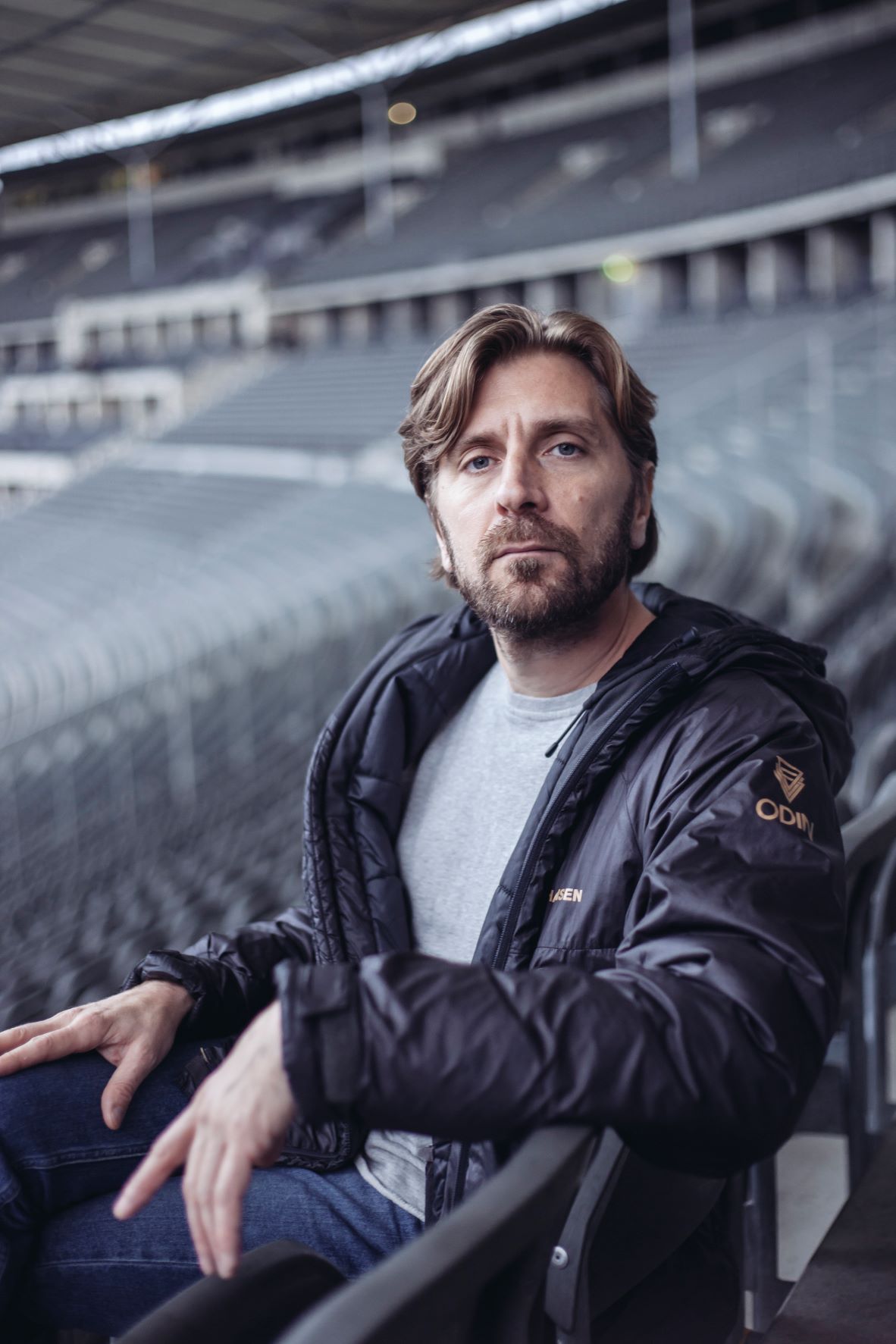 Ruben Östlund was born in 1974 in Styrsö, a small island on the West Coast of Sweden. He studied graphic design before enrolling at the University of Gothenburg, where he met Erik Hemmendorff with whom he later founded Plattform Produktion.

Ruben has become well known for his humorous and accurate portrayal of human social behaviour. His feature debut THE GUITAR MONGOLOID, won the FIPRESCI Award at Moscow in 2005. His second feature, INVOLUNTARY, produced by the co-founder of Plattform Produktion, Erik Hemmendorff premiered in Cannes Un Certain regard 2008. The film was then distributed in more than 20 countries and shown at numerous festivals, awarding Ruben international recognition.

The premiere of his third feature film PLAY (2011) was held in Cannes at the Director’s Fortnight, where he was awarded the ‘Coup de coeur’ Prize. After Cannes, PLAY was shown in Venice and Toronto as well as numerous other festivals where it received additional prizes and distinctions. His fourth feature film, FORCE MAJEURE, premiered at Un Certain Regard in Cannes, where it was awarded the Jury Prize. The film was selected in countless festivals and won 16 Best Foreign film awards. FORCE MAJEURE was also nominated at the Golden Globes and short- listed for an Oscar®.

THE SQUARE was the fourth of Östlund’s films to premiere in Cannes and his first feature to be selected to compete for the Palme d’Or. It won the Palme d’Or in 2017 and was an Oscar® Nomination for Best Foreign Film in 2018.