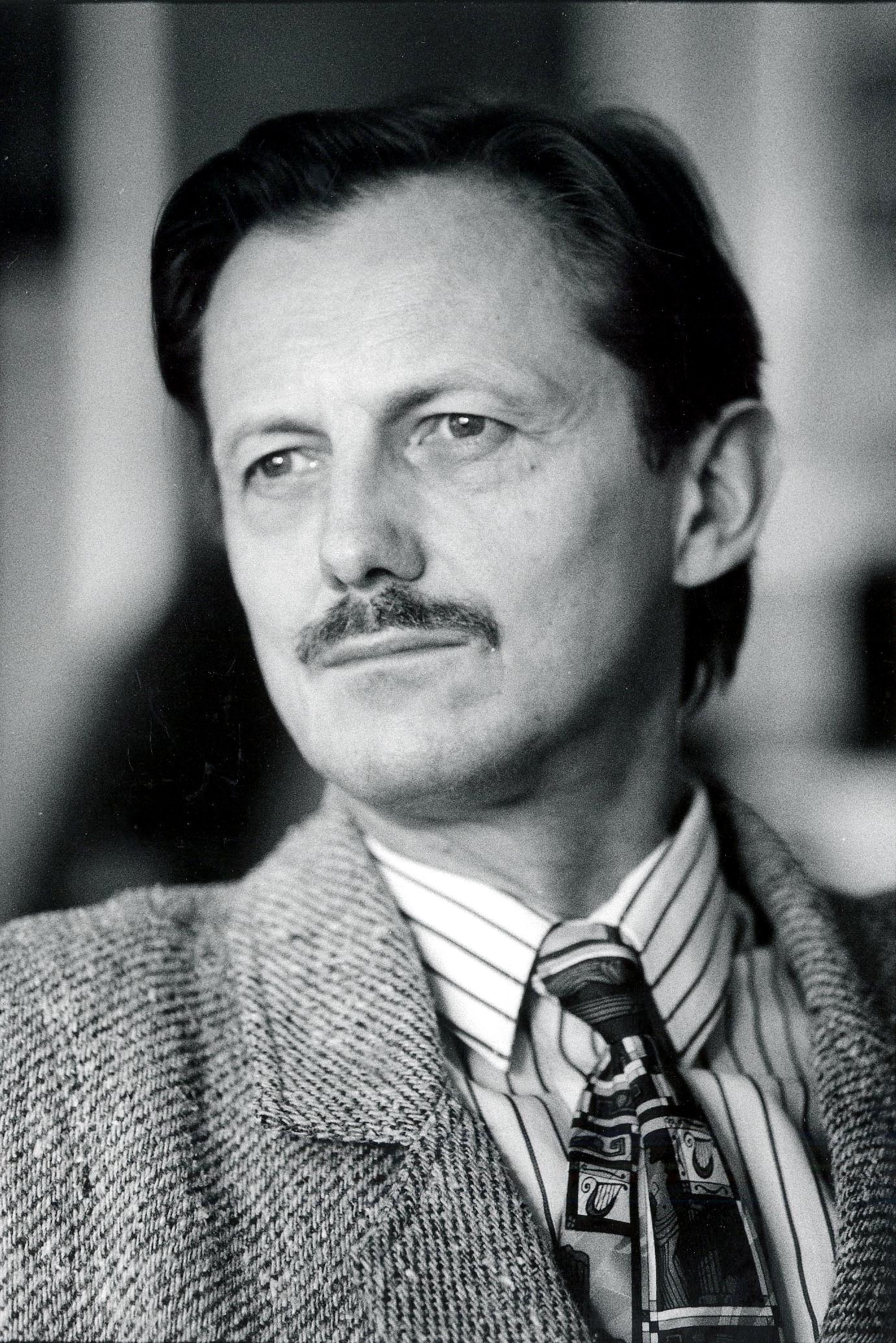 Born 30. 7. 1948 at Skinnastadur, Iceland. Drama and literature studies in, Sorbonne, Paris 1968-1973 and again from 1978-1982, obtaining maîtrise and  D.E.A. degrees and also a diploma in cinema from C.L.C.F. He now works mainly as writer and translator and also as University professor.

He has  published  fifteen  books  of  poetry from 1975 to 2012. His poems have been translated into more than dozen languages. Nominated  for  the  Nordic  Council   Prize  for Literature in 1993. Nominated for the Icelandic Literary Prize in 1995, 2001 and finally in 2007 for Minnisbók (Notebook from Memory) for which he got the Prize. Minnisbók is a memoir of his stay in France during 1967-1982, a playful, bittersweet, funny and charming description of an époque.

A new book of memoirs, Bernskubók (Book of Childhood) was a huge success in 2011.

Pálsson has written eleven theatre plays that have been staged from 1975 to 2008, many of them by the Reykjavik City Theatre while the two most recent ones, a much acclaimed play on the life of Edith Piaf, and Utan gátta (Off target), were put on by the Icelandic National Theatre. For the last one Pálsson got the Icelandic Theatre Prize (Gríman) as the Playwright of the Year. One opera libretto: The Moonlight Island, world premiere in 1997 in Beijing.

Three novels: Parísarhjól (The Big Wheel of Paris) published in 1998, Blár þríhyrningur (Blue Triangle) in 2000 and Næturstaður (Night Lodging) 2002.                 Pálsson has translated over twenty titles from French into Icelandic and  also two plays by Arthur Miller.

Sigurdur Pálsson was President of the Alliance Française in Iceland from 1976 to 1977. Chairman of the Writers' Union of Iceland from 1984 to 1988. He was awarded Honorary Stipend of the City of Reykjavik in 1987 and a Writer's Stipend from the State of Iceland several times.

He was made a Chevalier de l'Ordre des Arts et des Lettres in 1990 by the French Minister of Culture and Chevalier de l’Ordre National du Mérite in 2007 by the President of France.