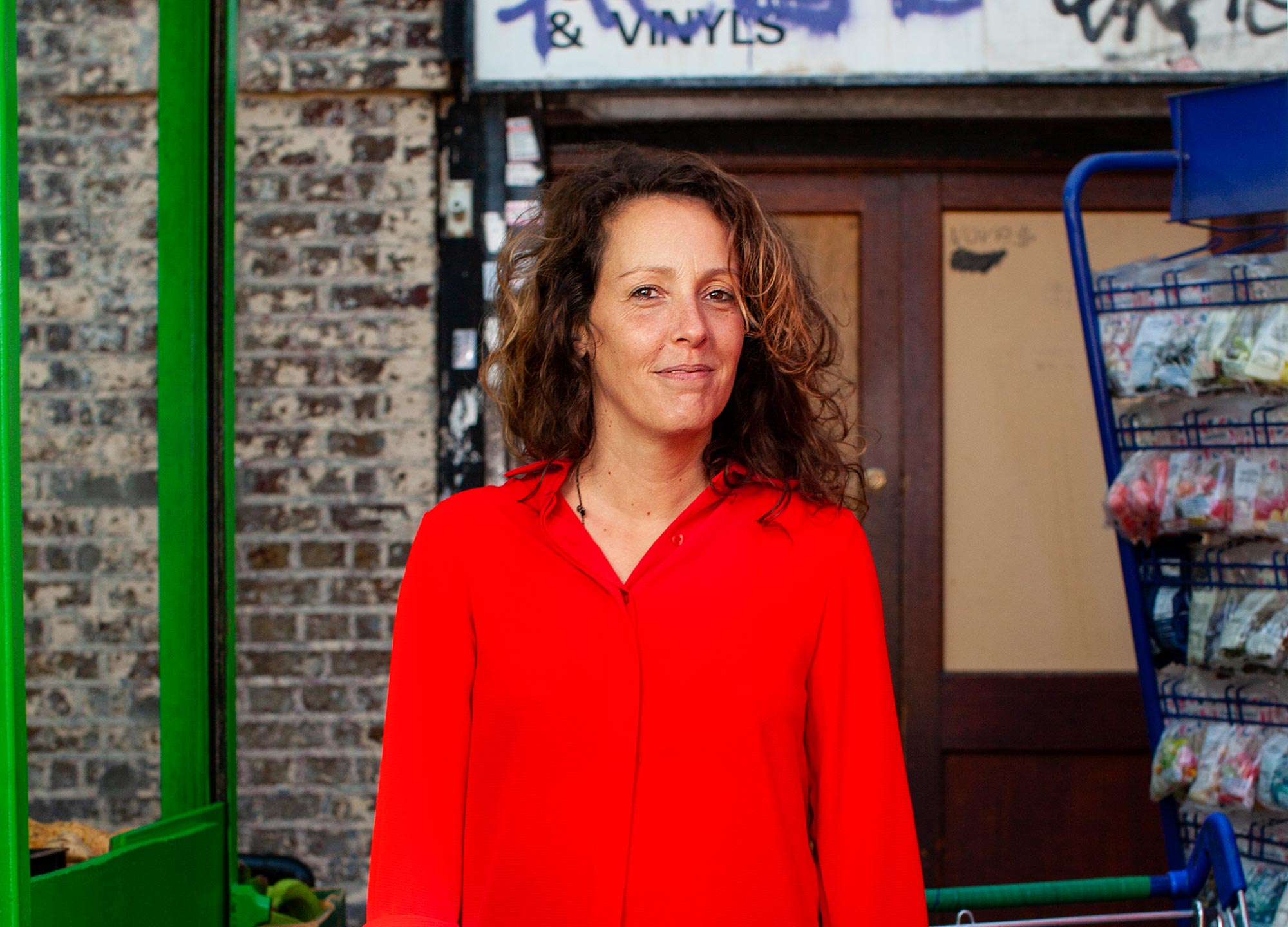 Estelle Savasta is a French writer and director, and founder of the theatre company Hippolyte a mal au cœur. Her first production as a director for the company was LE GRAND CAHIER by Agota Kristof, presented in a bilingual staging (French and Sign Language) in 2005. She wrote and directed the company’s second production, SEULE DANS MA PEAU D'ANE which was nominated for a Moliere in 2008.

After working with the International Visual Theatre in Paris, integrating French and Sign Language, she wrote and directed TRAVERSEE in 2011. The play has received multiple productions in France, Canada and soon Mexico.

She has worked for the DSN, Scène Nationale de Dieppe where her play LEPREAMBULE DES ETOURDIS, created in collaboration with students of a local school, opened in 2014 and is currently touring France.

Estelle is an Associate Artist at Scène Nationale de Cavaillon where she is developing two new shows for 2018/2019. Her new play HIC et NUNC will open in January 2018 at Theatre de Sartrouville.

TRAVERSEE has been translated by Kirsten Hazel Smith into English under the title GOING THROUGH and it will have its UK premiere at The Bush Theatre in April 2019.